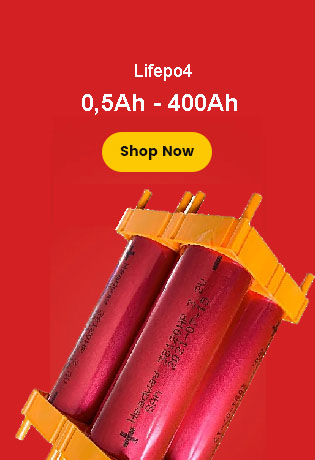 There are three common thin-film divisions: amorphous silicon (a-Si), cadmium telluride (CdTe), and copper indium gallium selenide (CIGS) or gallium-free CIS. CIS and CIGS modules are usually produced using co-evaporation or co-deposition. Copper, indium, selenide and (sometimes) gallium are deposited onto the substrate at different temperatures to mix together. Comparatively, a typical 60-cell c-Si module averages a power output between 250 and 350 W with an efficiency more near 18 or 19%, with high-efficiency brands performing even better. One would need more thin-film modules and more area to produce the same power as a smaller group of c-Si. Crystalline silicon modules are just more consistently dependable for the majority of solar markets, and that’s why they are the dominant panel choice.

There are no products to list in this category.